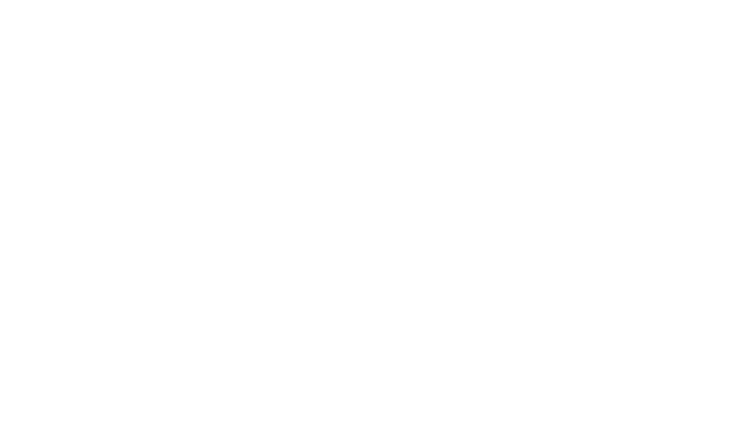 Everyone needs a coach. It doesn’t matter whether you’re a singer, a tennis player, a dancer or a graduate - Bill Gates

You are familiar with the concept of hiring an academic tutor or a sports instructor to help your son or daughter to excel in a specific area, but have you ever considered getting them a graduate coach to get them on the right career ladder?

Throughout your career, you have probably received some career coaching or mentoring that helped you to make informed decisions and map out your career trajectory. Likewise, graduate coaching will help your son or daughter to discover their career path and provide them with lifelong skills to thrive throughout their career.

How can I convince my son or daughter to come to you for help?

Career coaching is a relatively modern concept but consider this; if you want to learn a musical instrument, you employ a music teacher. If you want to learn to drive, you hire a driving instructor and so forth. A graduate coach is no different, we teach you the skills you need to embark on a successful and fulfilling career.

What do graduate coaches do?

It’s quite normal for graduates to not know exactly what it is that they would like to do after university, and due to the competition for graduate jobs, many candidates lose confidence as a result of being rejected multiple times.

A ​good Graduate Coach​ will help students and graduates to:

Why do parents hire graduate coaches for their sons and daughters?

Think of it this way, you wouldn’t expect your son or daughter to get really  good at playing tennis without providing them with an experienced tennis coach.

Likewise, it is not realistic to expect your son or daughter to be really good  at completing job applications and outperforming other candidates in job interviews.

Especially as they will have never received adequate training in these areas  during their academic careers.

Parents hire graduate coaches not only to help their son or daughter to  get a graduate-level job after graduating but to also equip them with  lifelong skills and to boost their confidence.

In ​this video​, a group of parents share their experiences of getting a  graduate coach to help their sons and daughters.

How do I go about getting a graduate coach for my son or  daughter?

Speak to ​Chris Davies!​ He has been coaching students and graduates for 10 years and is the founder of ​Graduate Coach​ – the UK’s leading graduate  coaching company.

Chris has helped 500+ students and graduates to land the job of their  dreams at large well-known companies such as Google, Facebook, PwC,  National Rail, JP Morgan and more.

As well as helping graduates to get jobs at the larger corporations listed  above, Chris has also helped candidates to get great jobs at much smaller  companies too.

Chris’ mission isn’t to just get the people he coaches graduate jobs but to ensure that they get the job that is ​right for them​ and position them to thrive in their roles.

Who do we help?

80% of the people we help have recently graduated or are about to graduate. They are still seeking their first graduate role.

Increasingly, we are also helping graduates employed in graduate-level roles, who either want to switch career type or simply move to a better role with a better company.

How much do we cost?

Chris is dedicated to helping as many students and graduates as possible, therefore, he has designed his services to be accessible to all.

He has had two books published: ​The Student Book​ & ​The Graduate Book​, which you can get hold of for as little as £3.50 on Amazon.

​Our fees​ highlight the full range of services that are available to help your son or daughter to land and thrive in the job of their dreams!

What companies have you helped people to get into?

Our success stories include a large number of The Times Top 100 employers. More information, including Testimonials and Press can be found on Our Successes page.

Can I see success stories from other parents?

Yes, we have many reviews on Google which are highly positive. Please also see Our Successes page, which includes Testimonials and Press.

My son/daughter is really struggling to find a job, would you be able to help them?

Our USP is that we help graduates to find a job and career that matches their interests, values and unique skills. We then support them to land a great graduate job in that area. Lastly, we mentor each graduate through their first job to help them progress quickly. On some occasions, graduates have kept in touch with us for many years afterwards and we have helped them move to new companies for better opportunities.

My son/daughter has very little confidence when it comes to interviewing. How can I support them?

Building the confidence of our graduates is one of our main selling points. Every graduate we meet has skills and natural abilities that they were not aware of or didn’t realise how valuable they are to employers. In addition, we build confidence by teaching interview technique that brings interview success.

My son or daughter is currently studying outside of London; can you still coach them?

Yes, we coach many of our graduates by Skype and telephone, so even if you live outside of London you can still get the help you need to land a graduate job.

Hear from the parents of the students we have helped land their dream jobs after graduating.

I really appreciate all the help you gave Susan in the run up to her interviews, and know it helped give her more confidence in the way to approach answering questions.

“I would recommend Chris to any parent”

My daughter graduated from university and moved to London expecting to gain a career in publishing. We had expected her to secure a position reasonably easily as she had attained a very good degree, not so. She was mostly unable to get replies to her on-line applications and employment agencies did not handle graduates. Read More

As parents of two children leaving University, we were concerned about how they would make the transition from University life into the working world while we were pursuing Expat careers overseas. It seems that many universities provide great academic (and lifestyle) experiences but their graduates are often thrown into the working world with limited support to find their way into productive careers. Read More

Parents of Pete and Annabelle

My son graduated from University with a Maths degree but was unsure what direction to take for a career. He worked with Chris Davies over several sessions to produce a good quality CV and improve his interview skills. Chris also suggested some ‘forward looking’ career choices with him and discussed the advantages and disadvantages of each. Read More

My son Andrew had been unemployed for a year since leaving University and had been getting nowhere with his job applications, despite help from his university careers service and job centre advisers. The whole experience was having such a negative effect on his confidence and we couldn’t see the situation improving so we decided to find a coach to help him. I found the Graduate Coach site on the internet and was attracted by mention of internships to develop vital job skills as well as coaching on CVs, researching and interview skills. Read More

“Fantastic recommendations that have paid off”

Chris helped my son tremendously with job search and interview technique. The interview coaching was for both face to face and telephone interviews. He was very helpful at providing input about potential companies and their various recruitment requirements and has excellent contacts within the recruitment sector. Read More

Our professional coaches provide career advice and coaching for new graduates, helping you to achieve your full potential. We are experts in full career and interview coaching, conducted face-to-face, via Skype or online. One to one Coaching

Chris Davies is acknowledged to be Britain’s foremost graduate coach. He founded his company, Graduate Coach, seven years ago and, since then, has kick-started the careers of over 5000 graduates.

As a result, Amazon, Aviva, Bloomberg, Coca-Cola, Deloitte, Facebook, Goldman Sachs, Google, JP Morgan, Lloyds Bank and many other blue-chip companies count Chris’s alumni among their employees. So, too, do organisations such as Network Rail and the NHS. Before Graduate Coach, Chris pursued two other careers, in magazine publishing and advertising and marketing. In both cases, Chris built successful enterprises from scratch. 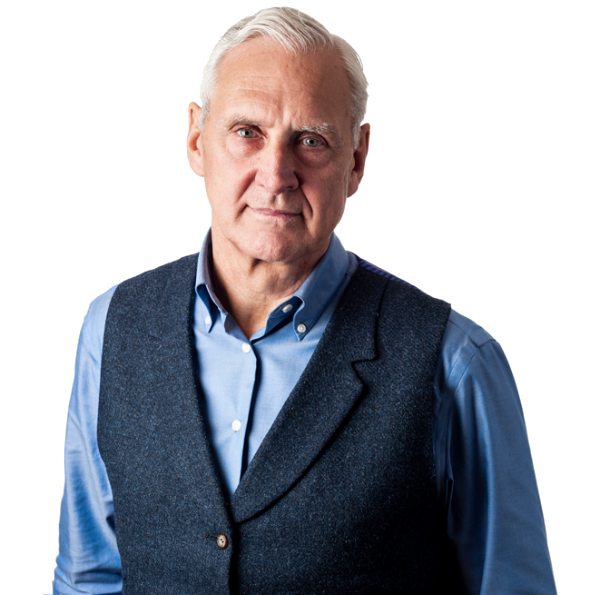 How to ensure your son or daughter lands a graduate level job.

Questions to Ask at Every Interview

There is an art to asking the right questions at a job interview. This short document reveals a selection of the most insightful ones you can ask.

Our complete guide to how we help graduates turn their degrees into great careers – what we do and how we do it.

Download
Promising signs for the future of graduate employment 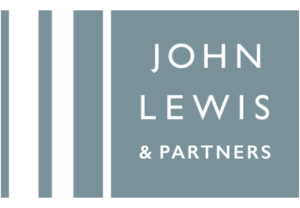